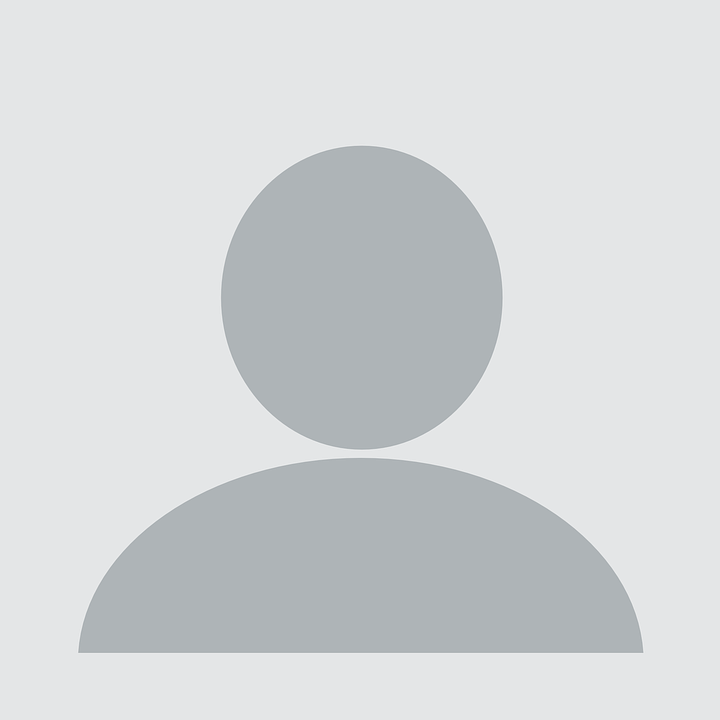 A PhD student at Khalifa University of Science and Technology (KUST) and part of Khalifa University Center for Autonomous Robotic Systems (KUCARS). My main research interests include autonomous systems development, robotic vision and navigation. I have been involved in the development of several projects in Robotics using different robotic platforms including UGVs, UAVs, and manipulator arms.

The project focusses on enhancing the Coverage Path Planning by dividing the effort on a team of robots instead of using one robot taking into consideration several aspects including: distance, energy, and accuracy. Model-based and non-model based approaches are being explored using a team of UAVs.

Master’s Thesis project that study the problem of large structures inspection such as aircraft, bridge and buildings. UAV platform is used in this project to follow a generated path that fully covers the 3D structure in order to gather data for performing accurate 3D reconstruction. The developed algorithm is a model based algorithm that performs coverage path planning to generate a trajectory that guarantees coverage and accuracy to certain resolution. 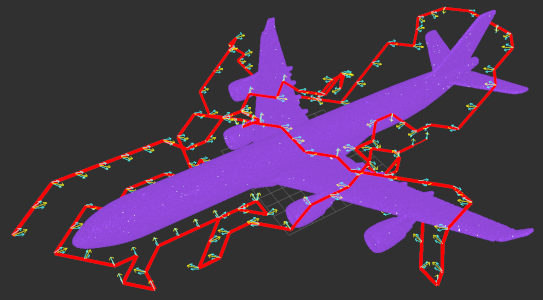 Grasping Different Objects Based on a Touch Based Analysis

Search, Locate and Retrieve samples from search and rescue scenarios

Senior Design Project titled “Search, Locate and Retrieve samples from search and rescue scenarios” in partnership with the Robotics Institute of Khalifa University, the focus of this project is to deliver a mobile autonomous system using Seekur Jr. Robot where a lot of robotics concepts are used including navigation, exploration, path planning, grasping, vision, image processing, and object recognition. 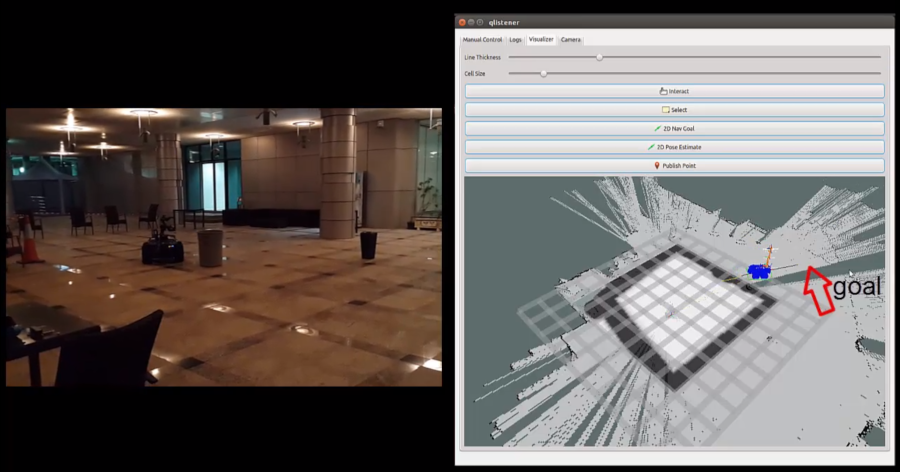